Lagrange Point 2 – NASA has just confirmed the rapid unscheduled disassembly of the $10B James Webb Space Telescope (JWST). The cause is unknown, but NASA's Deep Space Network (DSN) has detected huge amounts of unknown wave emissions radiating from all over Earth. SETI's (the Search for Extraterrestrial Intelligence) telescope array have also detected these waves, saying that they "interfered with our operations over the New Year." These waves started to emit at around Christmas Day, and is now in a declining slope; however, they are not fully gone yet. Interestingly, these waves have all diverted paths towards the JWST, causing it to implode under the forces of the waves.

Erik Burger, the head of the DSN program at NASA, theorized a potential cause of the waves.

"We at NASA suspect that the JWST launch and consequent deployments have caused too much stress for space enthusiasts. Due to the extreme amount of anxiety involved, the stress has manifested into observable waves, radiating towards its point of origin; in this case, the James Webb Space Telescope. It seems that we at NASA should've done better with our public communications to persuade the public that there's really nothing to worry about. Prior to the implosion, everything was going smoothly; the launch went great, and the deployments were executed successfully. It is with great regret that this amazing feat of engineering has to end its mission.

With JWST's end, NASA has looked towards the next great space telescope, the LUVOIR (the Large Ultraviolet Optical Infrared Surveyor). LUVOIR will use much of the same mechanisms as the JWST, so hopefully the public can be less stressed, given that JWST's deployments have all gone successfully before the implosion.

NOTE: This is NOT REAL. JWST is still functioning and is in healthy condition.

Cape Canaveral, FL – Surely the delays can't get worse than this! During SLS' rollout on Thursday night, one of the two SRBs (Solid Rocket Boosters) that was supposed to power SLS accidentally ignited, leaving the rocket with only one booster. One of Apogee's representatives at the launch site was able

Article by CST-100 Starliner. Elon Musk announced yesterday that Starship still isn't enough for satellite launches, and that it will be taken over within 69 years by more advanced launchers such as New Glenn. So, SpaceX's team has come up with a new design called the Sea Falcon. The rocket 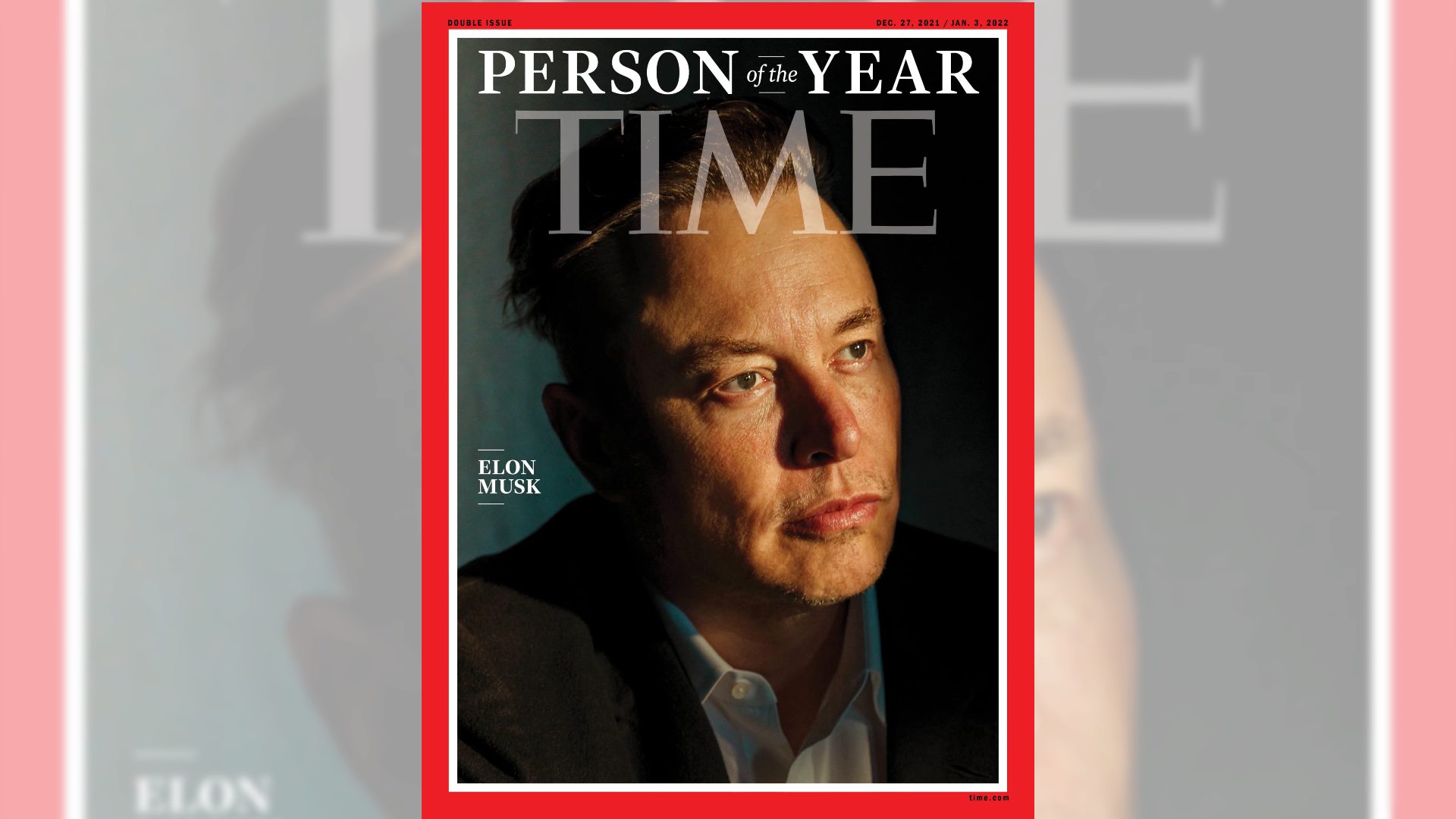 The general public can agree that journalism and the media as a whole isn't the most reliable way to give and receive information, especially in recent times, due to the controversies surrounding world politics and the COVID-19 pandemic. However, one sector of the media has stood out as a beacon