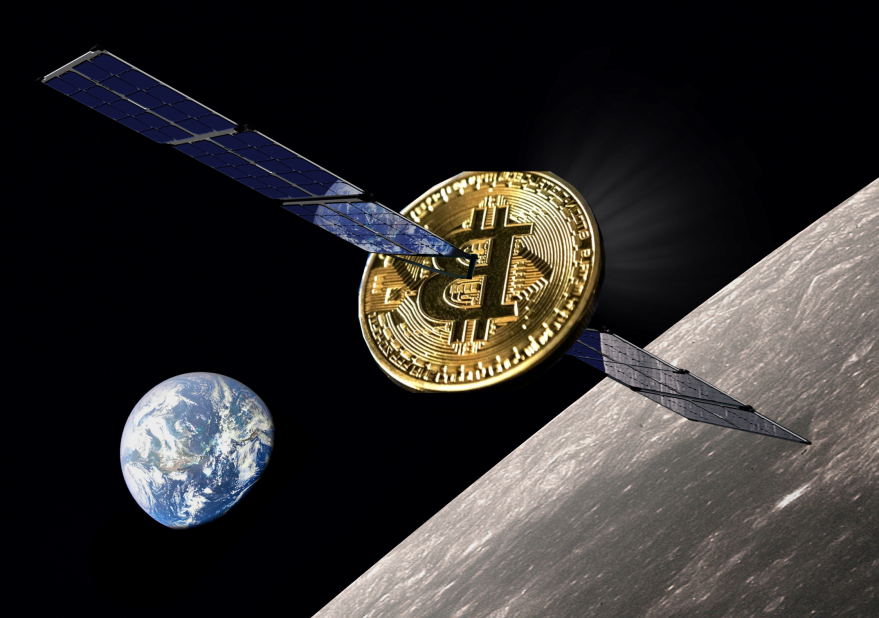 In a recent tweet, Bitcoin announced that they plan to send a small smallSat to the moon on a ULA Atlas V rocket. This decision came about after Dogecoin announced the DOGE-1 mission. This satellite will be a large bitcoin with two solar panels, a small propulsion system, and a